Best Practices for Archives and Records Management for Libraries 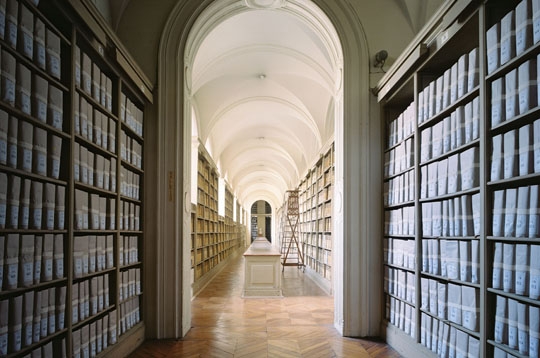 The successful operation of a library is founded upon the ability to be able to effectively manage and archive a large set of records. Doing this the right way, however, is not as simple as snapping your fingers; in order to effectively archive your records and manage them, you have to look beyond simply placing them in alphabetical order. Here are the three best practices that you should take heed of when engaging in your archives and records management duties.

END_OF_DOCUMENT_TOKEN_TO_BE_REPLACED

3 Tips to Catapult Your Library into the Digital Age 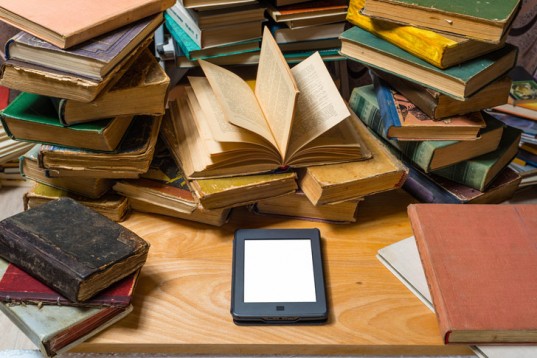 With the internet surpassing other media as the primary source of information, digitization has become an increasingly salient topic. The ability to access information digitally is no longer a novelty ­– it is expected. Take for example the Google Books Library Project, in which Google is working with several major libraries and educational institutions (including Stanford University) to digitize library resources and create a vast digital library.

The trend isn’t ephemeral. The push towards the digitization of library resources and other sources of information will only accelerate. As Guy Berthiaume (who will become the new head of Library and Archives Canada on June 23) points out, libraries are in the process of reinventing themselves. He believes that digital technology is not threatening the place of libraries as centres of knowledge; rather, it should be embraced and leveraged to improve the availability of information and how people access it.

END_OF_DOCUMENT_TOKEN_TO_BE_REPLACED

Historical books, new books, magazines, files, binders, contracts … the list goes on. There’s almost nothing you can’t capture or copy with the new zeta book scanner by Zeutschel. It is the ideal multifunctional system for scanning and copying in libraries, archives, universities, schools and more.

END_OF_DOCUMENT_TOKEN_TO_BE_REPLACED

With simple touchscreen commands and easy to follow instructions, the UScan microfilm scanner is an affordable plug-and-play scanner with single cable connectivity. Ideally suited for libraries, it is whisper quiet, with an optional pay-per-use interface. The UScan can take the place of four separate microfilm scanners, making it the easiest, fastest and most cost effective way to scan multiple film types with a single unit!